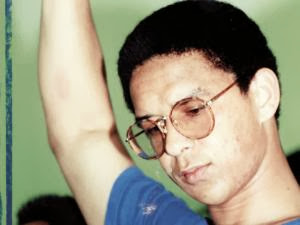 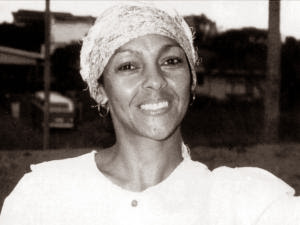 “They ask me: ‘Why didn’t you declare your crimes on your application? Are you ashamed of it?’ And I say: ‘But I got amnesty. That was the whole point.’”

Of course, she is “the same” Greta Apelgren, even if she changed her name and her faith for a while when she was married. She is the woman convicted for her part in the escape of fellow Umkhonto we Sizwe operative Gordon Webster from the Edendale Hospital in Pietermaritzburg in May 1986. And, together with Aboobaker Ismail – her immediate commander in their Special Operations Unit – and her comrades Robert McBride and Matthew Lecordier, Apelgren got amnesty from the Truth and Reconciliation Commission for that.

She also got amnesty for her part in the explosion at the Why Not Restaurant and Magoo’s Bar on June 17, 1986 – although Apelgren was never convicted for the deadly blast. She applied to the TRC as a matter of conscience, together with Ismail, McBride, Lecordier, Earnest Pule, Lester Dumakude and Johannes Molefe.

Apelgren, like McBride, had apologised, but the geography of anger did not change.