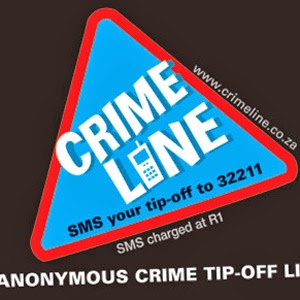 
AfriForum today released video footage of an attempted farm attack to the media at a blitz conference in Centurion.

The material will be included in a submission on farm murders which will be presented by AfriForum to the United Nations Forum for Minority Issues in Geneva in Switzerland on 26 and 27 November. The video footage does not contain violence, but it may upset sensitive viewers.


Ernst Roets, Deputy CEO at AfriForum, departs for Europe after the event and will handle the UN presentation with co Deputy CEO, Alana Bailey.

Ian Cameron, AfriForum Head of Community Safety, said that the police are misleading the public when they declare crime to be under control.

“This video shows us the horrible truth. It is crucially important that the public become more pro-actively involved and join community safety networks. This is AfriForum’s biggest safety priority.”