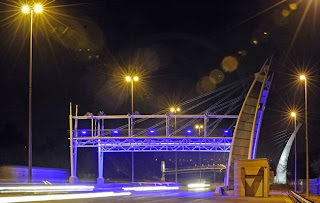 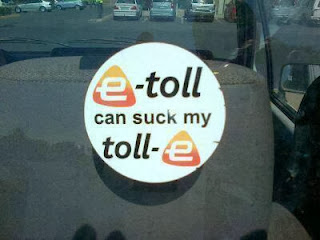 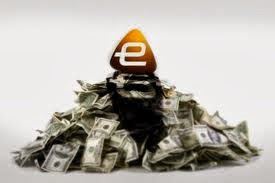 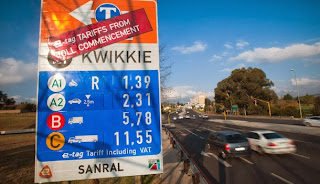 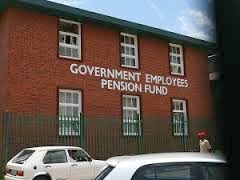 So, the Government has eventually pegged its sixth e-toll launch date in the sand – 3 December 2013 - almost three years after their initial planed start in April 2011. It also marks the start date of our new democracy’s biggest Public/Government showdown and it’s a gamble that I, for one, believe the authorities have miscalculated with regard to the extent of public resistance.

Traditionally, motorists have the money, they are largely middle-to-upper class and they tend to toe the line. They whinge and whine, but in the end they tend to come around. Well, at least, that is the thinking of the authorities on this contentious issue. The condescending comments emanating from the state, such as “We are a nation of law-abiding citizens and the people will abide by the law”, will be tested on this issue and this time around, it will be a case of one irrational and inefficient tax too far.
In short, the decision to forge ahead with e-tolling is nothing short of shocking and one that displays Government’s failure to take society into its confidence and in the process has sown the seeds of what could go down in history as a very costly failure, a situation that could have been avoided. Yes, it is probably presumptuous of me to predict the short-to-medium term failure of the system, but history will repeat itself on this matter and with the massive extent of rejection from across the board – labour, business, the churches and civil society at large - there are clear indications that the levels of non-compliance will be sufficient to make the whole system ungovernable and bring it down.
No-one who is patriotically connected to the goodwill of this country would like to see any law defied, as it brings along massive unintended consequences. Consequences that could lead to temporary higher costs and burdens on the tax payer, lower credit ratings, possible damage to property and, heaven forbid, even death. But when a law lacks the committed support of the people, when it clearly does not have, in its core, the best interests of society at large, then it requires every patriotic citizen to stand strong and reject the system, to denounce it and defy any participation therein.
OUTA has for many months exposed and expressed the irrationality of the e-toll decision, along with it numerous ills and wrongs that are linked thereto. Government however is content on blaming OUTA and COSATU for misleading the public and feeding them with misinformation, leading to the outcry and uprising against e-tolls, as if to imply that citizens cannot think for themselves, or that OUTA’s views are the only ones given airtime. Yet OUTA has spent little more that R150,000 on its communication strategy over eighteen months, compared to SANRAL’s R36mil in the last year trying to justify its ill-conceived case, but to no avail.
It was over two decades ago when the faith-based organisations last got together and denounced Government Policy and called for civil disobedience to bring an unjust system down. Today, e-tolling is attracting similar statements from the churches. The Government panel was asked at Minister Peters media conference on 20 November what their response was to the Catholic Bishops statement that called on Roman Catholics “to consider whether it makes sense to participate in a costly and unjust way of extorting money from the people, and to urge them to demand the right to use our roads without having to pay for them in an unreasonable manner”.
John Clarke, who has been shuttling between OUTAm his Catholic brethren and other stakeholders, specifically framed the question as a matter of conscience and ethical concern, rather than legal obedience.
The deputy minister of Transport was first up “it is not a matter of conscience any more. A law has been passed. Romans Chapter 13 now applies.”
Unfortunately neither the Deputy Minister nor her senior Minister Peters were evidently aware that John had refused military conscription under the apartheid regime with nationalist cabinet ministers heaping judgement upon him and his fellow conscientious objectors, also quoting Romans Chapter 13 as justification for putting them on trial. There is a disturbing sense of deja vu for many who defied the Apartheid Government's policies and took a conscientious stance against manifestly unjust laws.
Sadly, it is our opinion that Minister Peters appears to have been lulled into a dangerous sense of self–deception by the advocates of e-tolling, but I guess, she has to toe the party line on the matter, just as other organs of the state have had to do, despite their initial negative stances on the matter, such as the Gauteng Branch of the ANC, the ANC Youth League etc.
One has to ask then, with the outrage and massive public dissent, what is the real driving force behind this decision? Why would the ANC use its might within the parliamentary process and move against every other political party on this issue? Why will they sacrifice hundreds of thousands of votes and the possible loss of the Gauteng Region, for a policy that that they know themselves, does not have the support of the people? There is something dark and sinister about this decision that makes no sense. Will the e-toll decision bring about the dawning of a new campaign of defiance against a South African Government who is abusing its power? Let’s wait and see. DM

LINDIWE SISULU WAS THE LAST SEEN SINGING PRAISE FOR THIS FLOP FROM THE ANC BANDWAGON!

Maybe Malema will be a better option to Zuma in the forthcoming elections?

He can start the defiance campaign and revolution in the name of the people!

THE PEOPLE AND NOT A DICTATOR SHALL RULE SOUTH AFRICA!

Did they consider these questions?